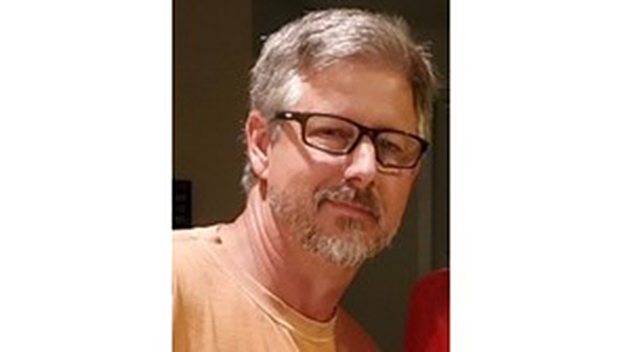 A memorial mass for Frank Sanguinetti who died March 22, 2021, in Charleston, S.C. will be held at 11 a.m. Saturday, April 17 at St. Mary Basilica with Father Scott Thomas officiating.

Frank was born February 21, 1969, on his maternal grandmother’s birthday to Joe and Jeanne Sanguinetti. He was a happy young boy and loved riding down Silver Street with his grandfather Papa Frank to look at the river.

After living in Atlanta and working in the landscaping business, Frank and his family relocated to Charleston, S.C. where he continued to work in the same field as a manager and a valued employee for The Greenery.   His passion for tennis continued with him becoming involved in tennis leagues as well as youth groups.

Frank was preceded in death by his father Joe. Survivors include his mother Jeanne, wife Cheryl and three children Nathan, Claire and Max. He also leaves behind his brother Joe (Cyndi) and sister Loretto. He will also be remembered by his nieces and nephews as well as many cousins.

Memorials may be made to Cathedral School or St. Mary Basilica.