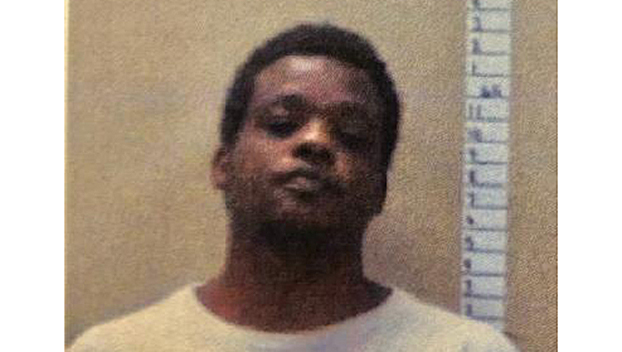 VIDALIA — A senior citizen was reportedly robbed at gunpoint Wednesday morning in a bathroom on the Vidalia Riverwalk.

A man officers think to be Frazier allegedly came up behind the victim, who was between 80 and 85 years old, as the victim was entering the bathroom after 9 a.m. Wednesday, Merrill said.

“The subject had a pistol and tied the older man up with a phone charging cord,” Merrill said. “The victim was a little shaken up but he is fine.”

The suspect fled the scene after robbing the victim, possibly to avoid being seen by people walking on the riverfront, Merrill said.

Frazier, who is a resident of Ferriday, was booked in the Concordia Parish Jail on charges of armed robbery, false imprisonment while armed and battery of the infirm.

“I’d like to thank all of the agencies involved in the arrest,” Merrill said, naming CPSO, Louisiana Probation and Parole and VPD. “Everyone did a great job with the quick response and quick apprehension. It is good when all agencies work together.”