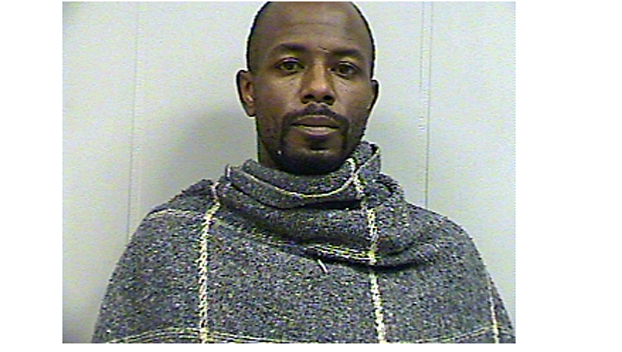 NATCHEZ — A Natchez man faces a charge of arson after police said he set fire to his neighbor’s black Chevrolet Silverado pickup truck.

Natchez police officers responded to a call about a vehicle fire on West Stiers Lane on June 28.

Officers made contact with the complainant who said he was outside feeding his dogs when he noticed his black Chevrolet Silverado was on fire, a police report states.

“A black male was seen running from his vehicle,” the report states, adding the complainant was slightly burned when he attempted to put the fire out. “The suspect was identified as Emmanuel Griffin. After an extensive investigation by investigator bates Emmanuel Griffin was arrested and charged under arson: third degree; personal property 97-17-7 Mississippi Code. If convicted Emmanuel Griffin could be sentenced to the penitentiary for not less than one nor more than three years.”

NATCHEZ — A Natchez man faces charges of two counts of burglary and is being held on a $50,000 bond... read more