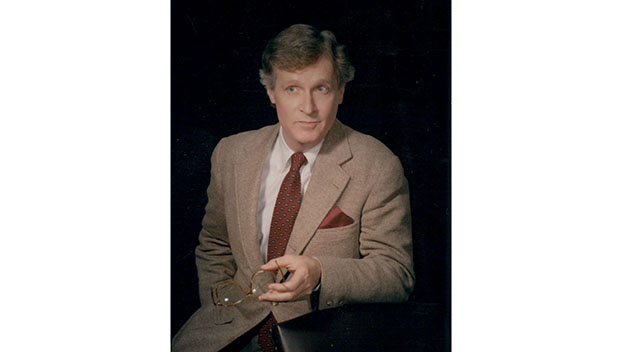 GULFPORT — Isaac Campbell Musselwhite, of Guanajuato, Mexico, died on March 23, 2020, in Gulfport. He was born Oct. 14, 1934, on his grandfather’s farm in the community of Possumneck, located three miles east of West, Mississippi.

He is survived by his sister-in-law, Marilyn McLeod Musselwhite, of Brandon; cousins, Drs. Jane and Matthew Varner, their children Ava Grace and Joseph, and Mernagh and Jimmy Howze, all of Gulfport, MS; cousins, Dianne Wright and Benjamin Wright, of Durham, North Carolina; soulmates, Charlotte O. Jenkins, of Atlanta, Georgia, and Margaret Wilkes, of Gulfport; his protege Raymundo Roca Duran, of the University of Guanajuato Ballet Folklorico; and the three surviving members of the Four Musketeers of Guanajuato – John and Nancy Eudy, former Mississippians of Ackerman and Laurel, respectively and now of exotic Tomball, Texas, and Raymond Levesque, of Quebec, Guanajuato, and Mexico City; his approximately five thousand former students; extended family; numerous friends; and his cat Billy Gustavo.

At his request, no formal service will be held. Mr. Musselwhite’s wish is for his cremains to rest on the grounds of Chichén Itzá, heart of the Maya culture. Before his death, he donated to the Amigos de Animales and to a scholarship fund for Mexican children. In lieu of flowers, memorials may be made to a scholarship fund at Archbishop Rummel High School, 1901 Severn Avenue, Metairie, LA 70001.

Riemann Family Funeral Home, Gulfport, is serving the family. His online guestbook may be signed and memories shared at www.riemannfamily.com.