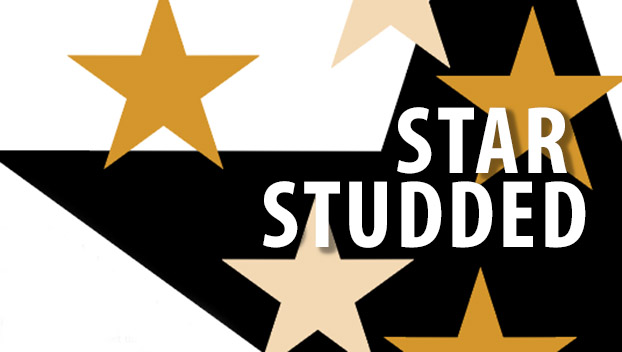 NATCHEZ — Why spend an evening on Broadway or an afternoon in one of New York City’s premium museums, when some of the biggest names in musical theater and fine arts can come to you?

On Feb. 29, Natchez will host some of Broadway’s biggest stars and a group of master artists as part of the final gala for the Natchez Literary and Cinema Celebration.

The evening is sponsored by NLCC, the Natchez Festival of Music and the Mississippi School of Folk Arts.

A cast of actors from Broadway will present selections from the blockbuster show  “Hamilton: An American Musical.”

“Hamilton is a musical theatre production that has literally taken the world by storm,” organizer Hedy Boelte said.

The musical, which premiered on Broadway in 2015, tells the story of forgotten American Founding Father, Alexander Hamilton. The musical biography of the first U.S. Treasury Secretary won 11 Tony Awards and continues to sell out in theaters all over the world.

“The musical has become a cult phenomenon,” Boelte said.

The evening’s entertainment will be provided by a cast of performers who have previously been a part of some of musical theater’s biggest productions, including “The Lion King,” “Into the Woods,” “Cats,” “My Fair Lady,” “Fiddler on the Roof” and “The Music Man.”

Pianist, violinist and composer David Shenton, who has worked with legendary performers, Tony Bennett, Vanessa Williams, Alan Menken and others, will direct the evening’s performance and lead from the piano.

The evening will also include a silent auction of fine art created by master artists Tamara Callens, Carol Hallock, Marcia Holmes, Jeffrey Legg, Mary Monk and Phil Sandusky. Those who attend the event will have the opportunity to bid on paintings of Natchez and the surrounding region. The paintings will be created by the artists the week before the gala.

“They will be in Natchez and will be on the street painting,” Boelte said. “Some of the paintings will be more architectural, some will be landscapes.”

All of the artwork will be painted outdoors on the street and in the landscape, Boelte said.

Tickets to the gala are $125 per person. A table of 10 people can be reserved for $1,250. Tickets can be purchased at natchezfestivalofmusic.com.

The event will begin with a cocktail hour art 6 p.m. and continue with a 7 p.m. dinner and entertainment at 8:30 p.m.

For more information, call 601-807-4442 or visit the website for the Natchez Literary and Cinema Celebration at colin.edu/community/natchez-literary-and-cinema-celebration.

NATCHEZ — The Natchez Police Department has been awarded a $150,000 grant from the Department of Justice to purchase and... read more